The first Triten Norbutse Monastery was founded in Tibet in the 14th century by the great Bönpo Master Shen Nyima Gyaltsen (born A.D.1360), a descendant of the Shen lineage, which is also the lineage of Buddha Tonpa Shenrab, the founder of the Bön religion.

Triten Norbutse was one of the four main Bönpo monastic institutions in Tibet that provided the entire Bön cultural and religious education from that period on until the Chinese occupation. The academic and cultural heritage of this monastery was very rich. The monastery was highly valued by all the Bönpo communities in Tibet. It was later destroyed during the Cultural Revolution. 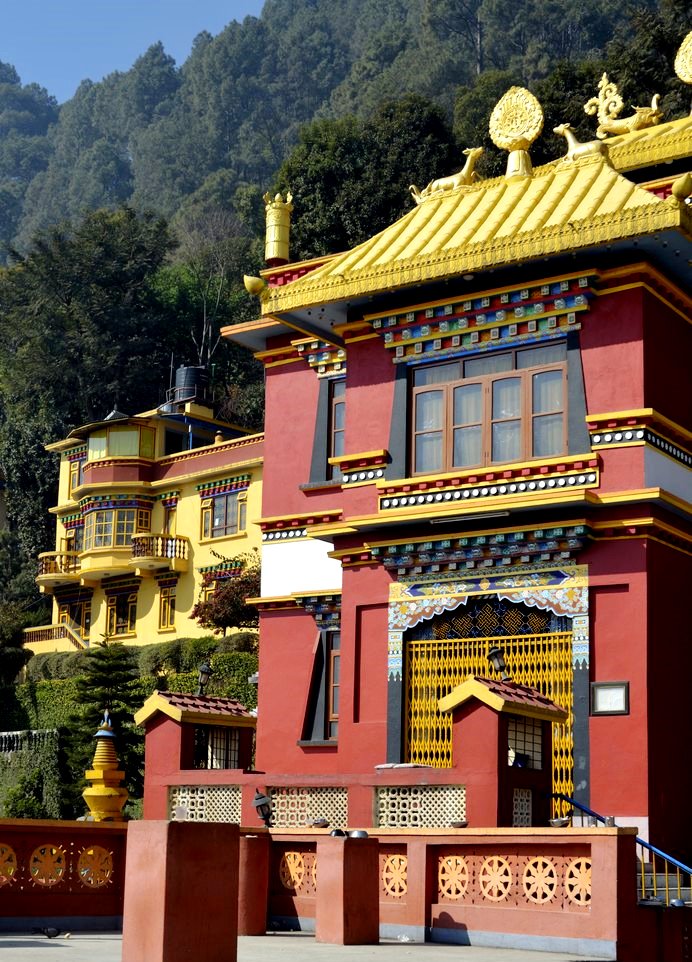 The Triten Norbutse Monastery in Kathmandu, Nepal was founded by H.E. Yongdzin Lopon Tenzin Namdak Rinpoche in 1987. Located on a hill facing the great Stupa of Swayambhu in Nepal, it was said to have been miraculously blessed by the Buddha-Tönpa Shenrab.

The monastery was established with the following intentions:

At present, there are over two hundred monks Triten Norbutse Monastery, including Nepalese and Tibetan refugees. The monks, as part of this community, receive all they need from the monastery free of charge. This includes basic needs such as food, clothes and books and study materials and their health care needs. 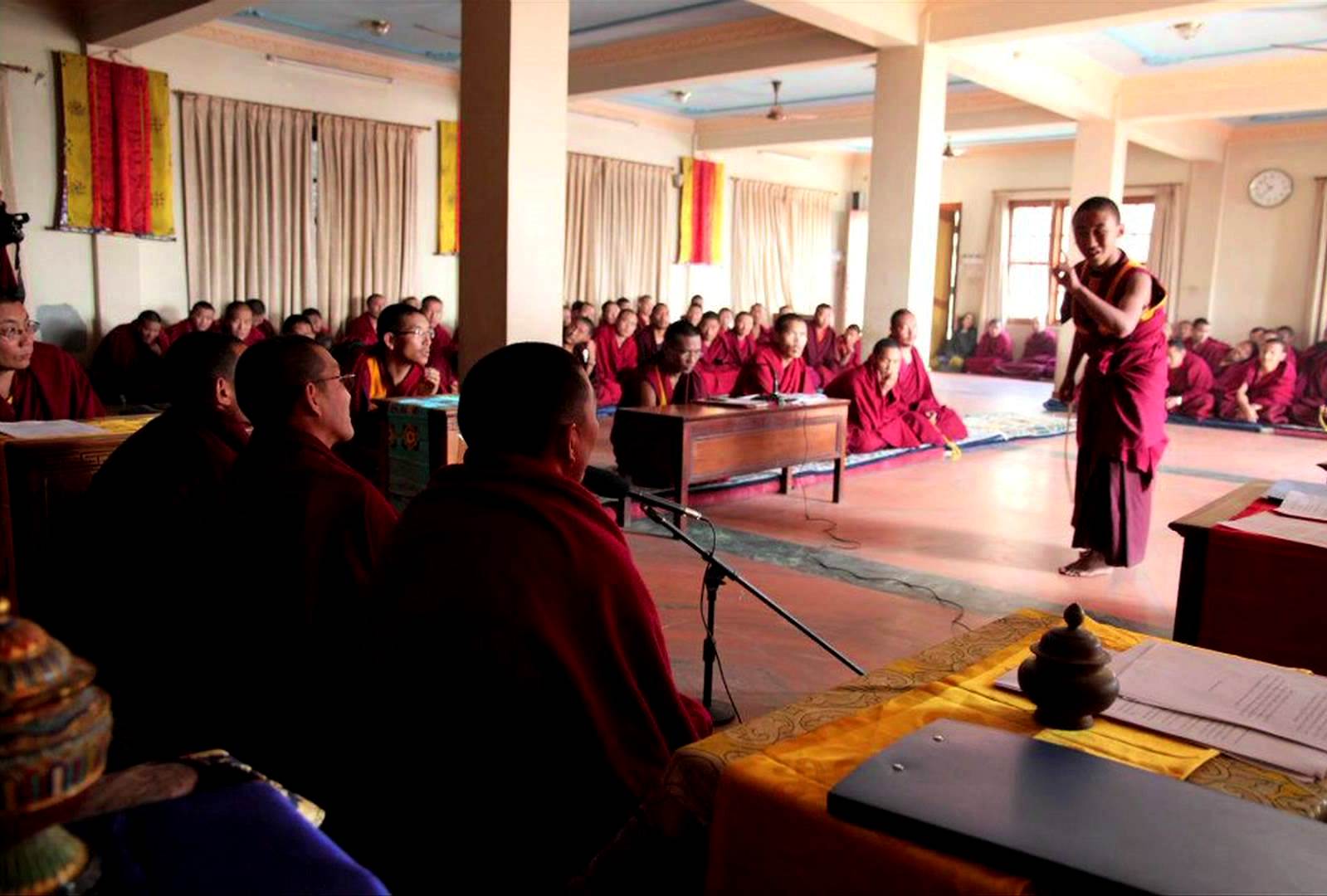 From time to time the monastery also hosts students, practitioners, and scholars from western countries.

The main education program is in two sections:

Achievement to date of the three main objectives

As a consequence of all these activities, the monastery has assumed a place of considerable importance in its community. In Tibetan and Himalayan society, a monastery serves as a center for the social life of the community in many ways: it is the meeting point on festive occasions, people come here with physical and mental problems to find help and guidance, there are public prayers and meditations for peace and prosperity in the country and the world, sacred medicine is collected and consecrated, public lectures are given to reinforce faith in the peace and harmony in community, rites for the welfare of the deceased and of the living beings are performed, and the monastery is one example of a favorable environment with positive influence on its surroundings.

Current activities and projected plans for the future

The monastery continues within the two sectors of the original education program as its main activities, with further progress in the following areas: